3 Days in Chisinau, Moldova: What to Do, See & Eat

This summer, I visited my friends in Moldova who invited me to their wedding, and I definitely did not want to miss that!

Moldova is a little-known country in Eastern Europe, situated just above Romania, and below Ukraine. I’m glad that my friend decided to marry in her home country, otherwise, I don’t think I would ever visit Moldova myself.

We stayed three full days in Chisinau, the capital of Moldova, and we’ve seen quite a lot of the surrounding areas. Moldova is a wine country, so if you love wine, you’re in the right place!

Without further ado, let’s have a look at all the fun stuff we did while in Moldova!

Things to Do & See

Visit the largest wine cellars in the world: Milestii Mici 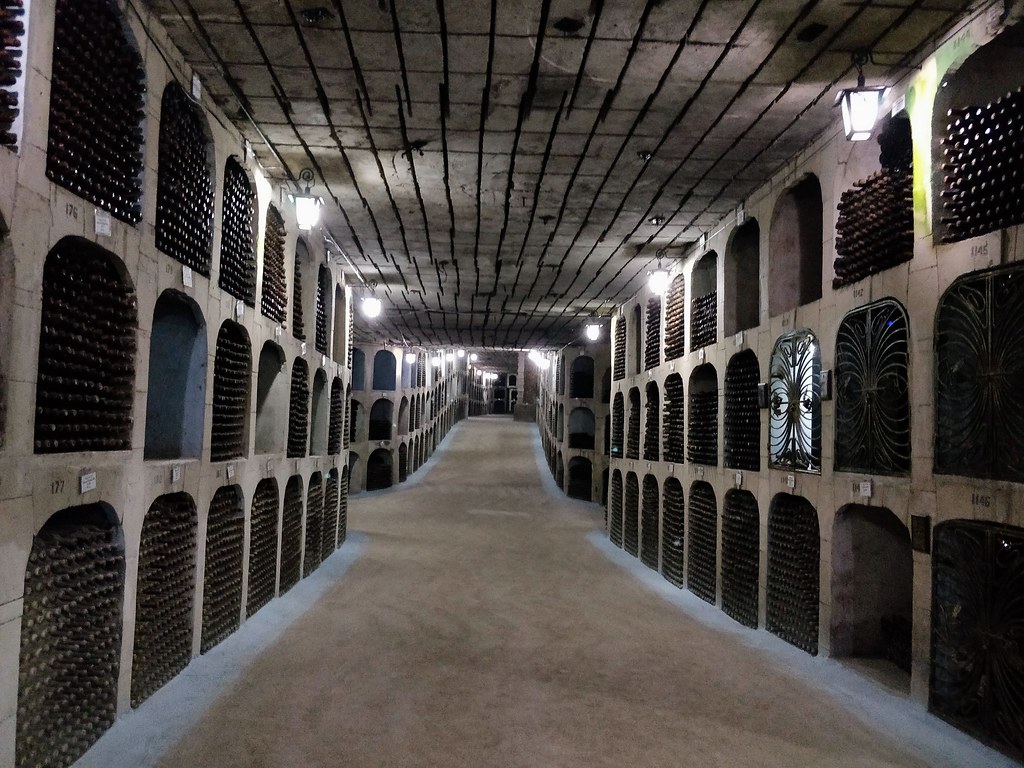 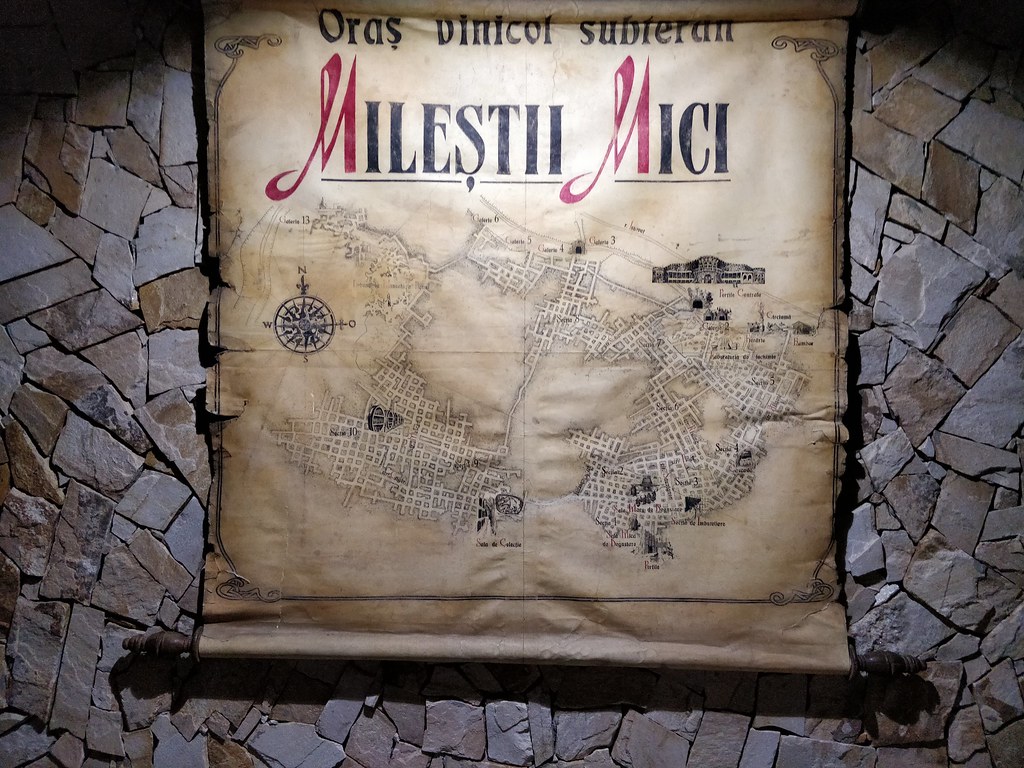 These wine cellars hold the Guinness world record of largest wine cellars in the world, and indeed, it’s quite impressive to see! There are 2 million wine bottles stored in the underground cellars, and wooden wine barrels are lined up in the underground caves that span around 250 km (that’s damn big). We did a tour through part of the underground network, and we also had a wine tasting of 7 wines as part of the experience, which included a delicious cheese platter as well as some live Moldovan music. The Milestii Mici wine cellars are about a one hour drive from Chisinau. 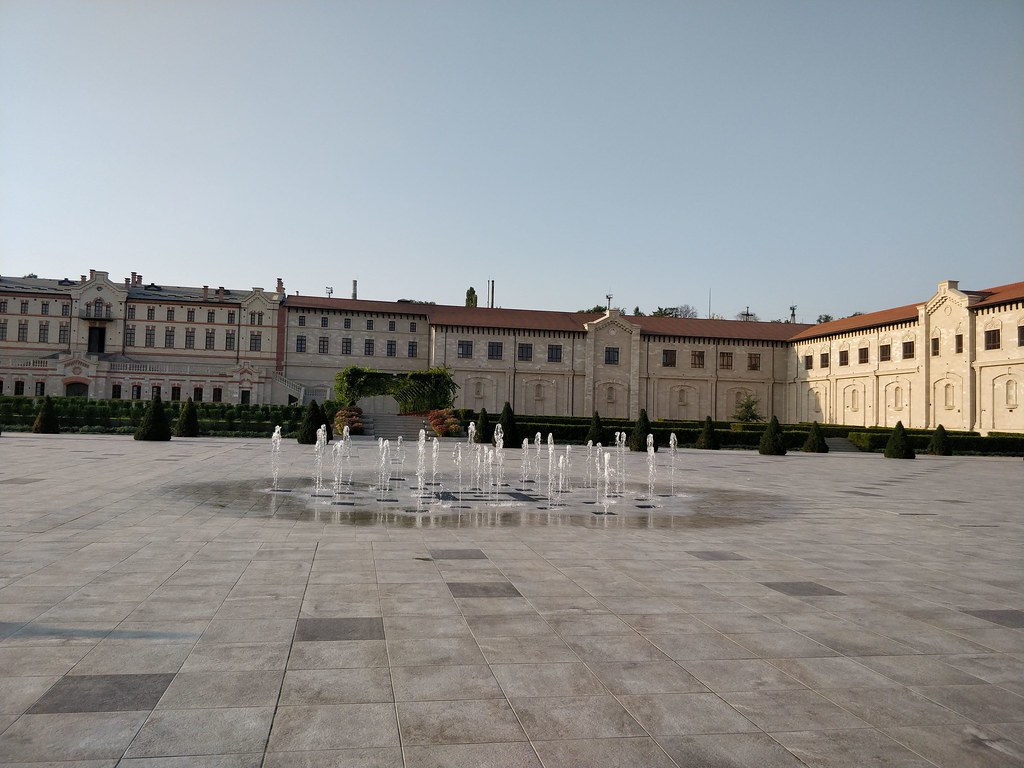 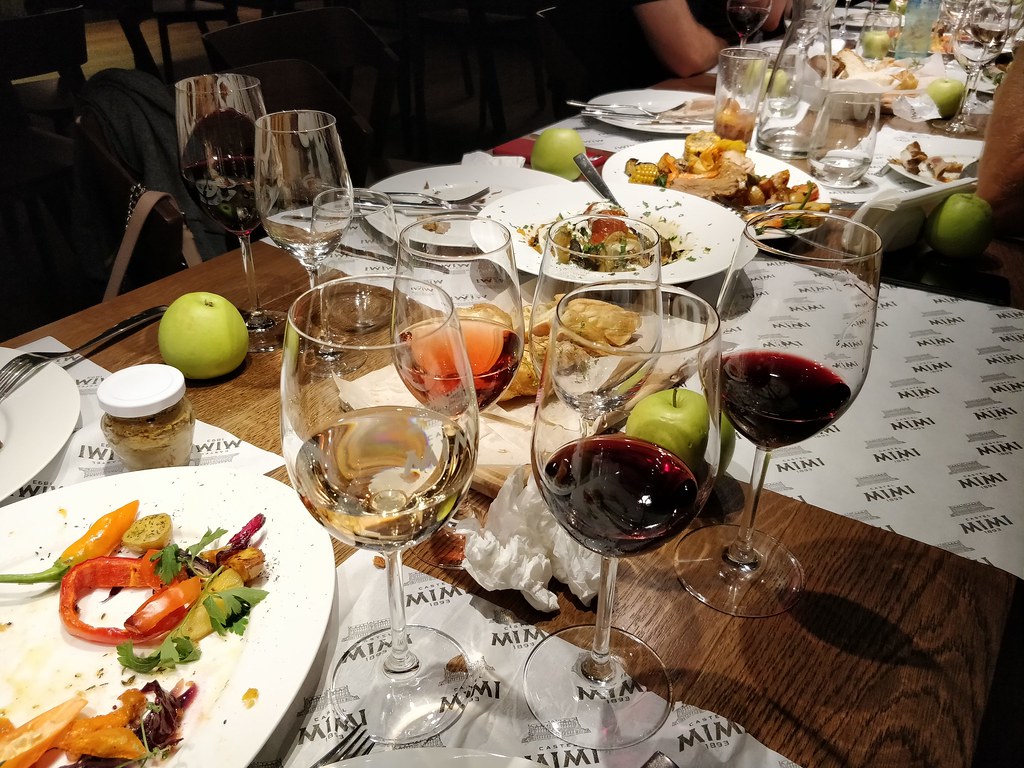 And another highlight for wine-lovers: the Castel Mimi winery. This luxurious winery has been renovated recently and also boasts a couple of hotel rooms, a nice pool and soon also a so-called “Wine spa”. We had a short tour of the winery, and afterward an amazing winetasting and dinner, where we tried six different wines (and they really filled up the glasses!). 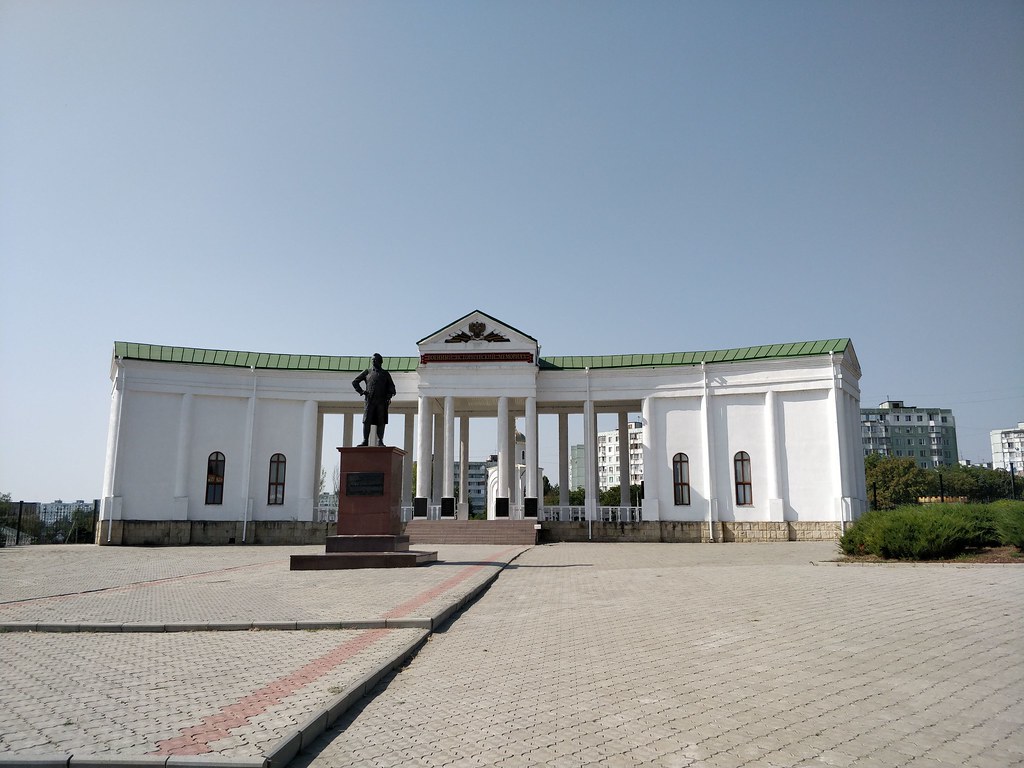 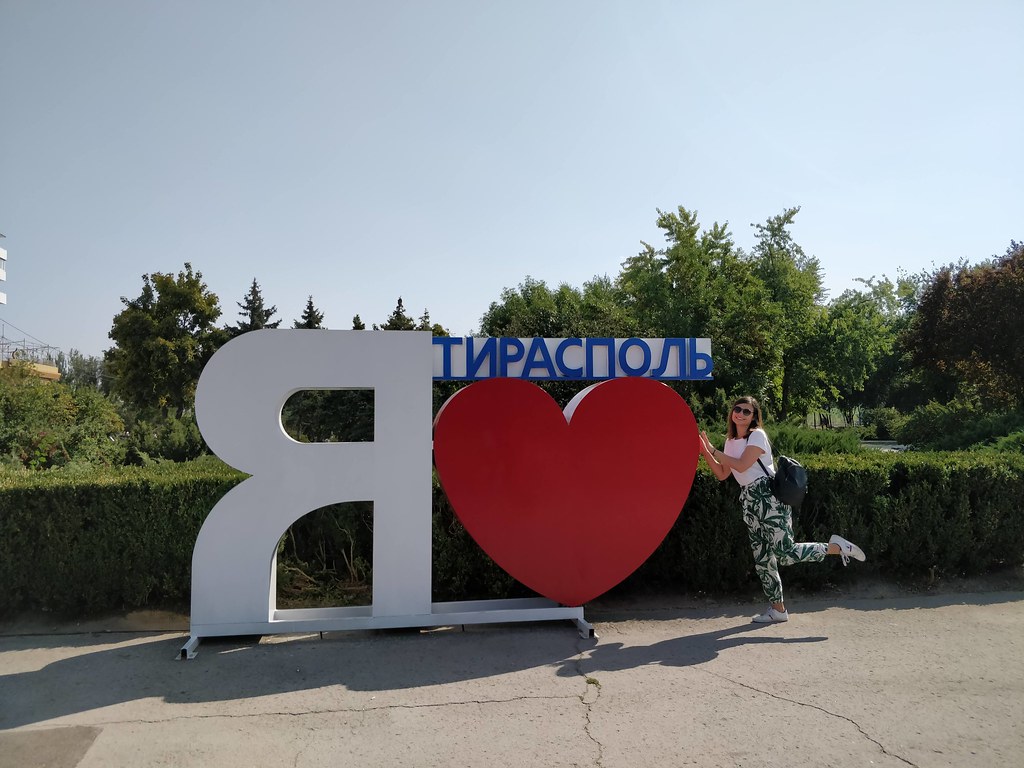 Once inside, you can see that it is indeed pretty Russian, and it looks very much like a Soviet area. We visited the capital of Transnistria, Tiraspol, and had a walk through the city, seeing statues of Lenin, military tankers on display and a war memorial. 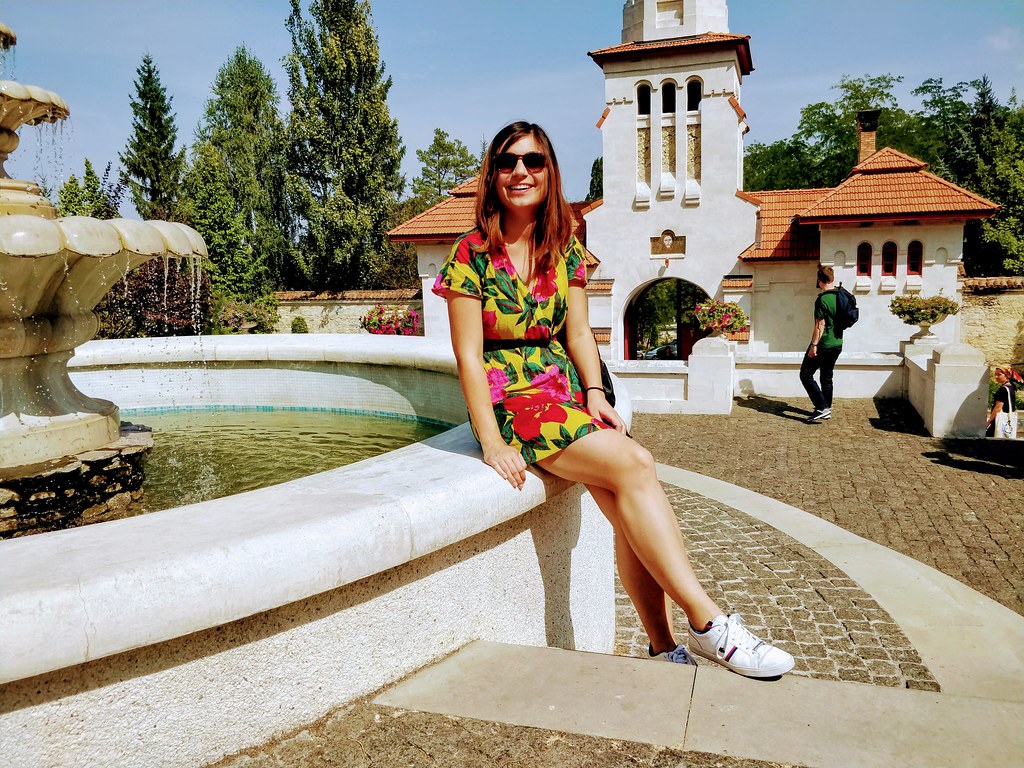 In Moldova, you can find a lot of Orthodox churches and monasteries, and even though I’m usually not really keen on visiting churches, I thought the monasteries were really nice, as they were such a tranquil place. If you like architecture, then it’s definitely very interesting to have a look at the Orthodox churches. Some of them look like right out of a fairytale!

The monasteries I visited were: 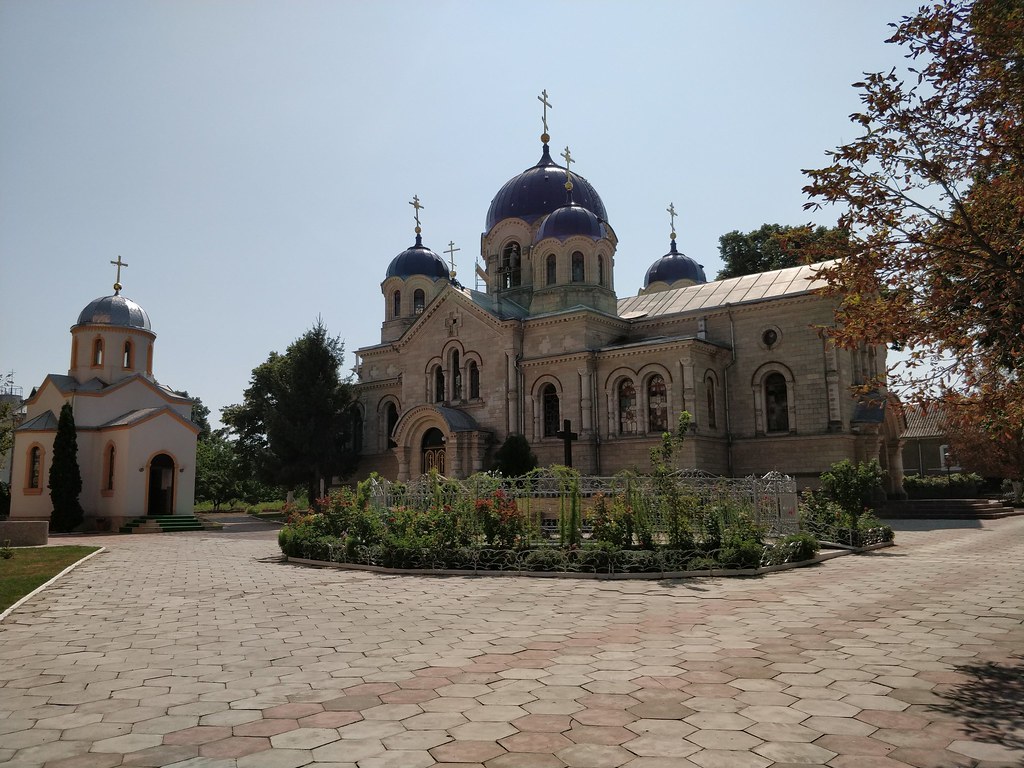 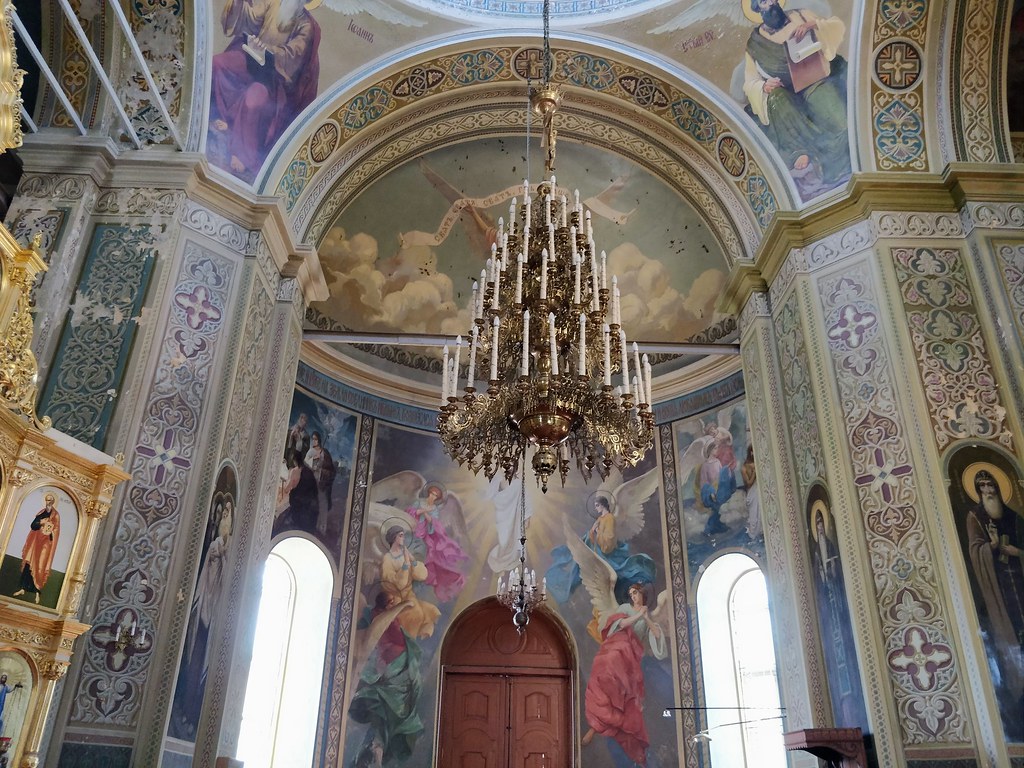 Curchi Monastery: This one I liked the most, though it’s quite far from Chisinau. See Location 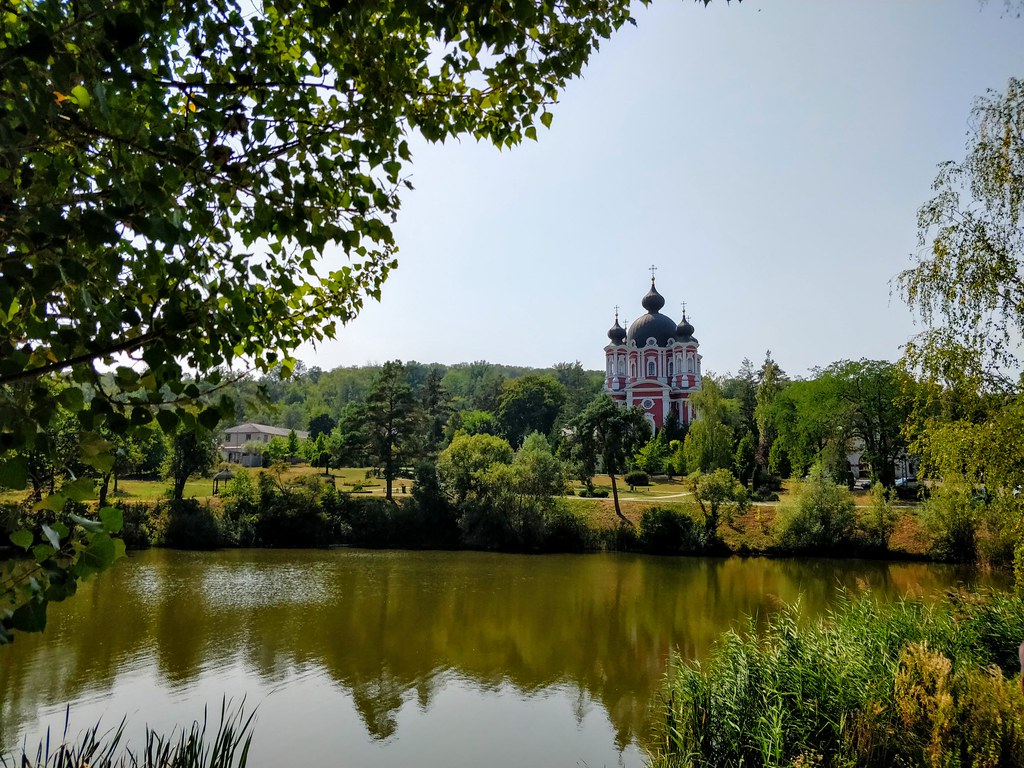 Orhei Vechi Monastery: This one lies on top of a hill, so it is a short hike up. See Location 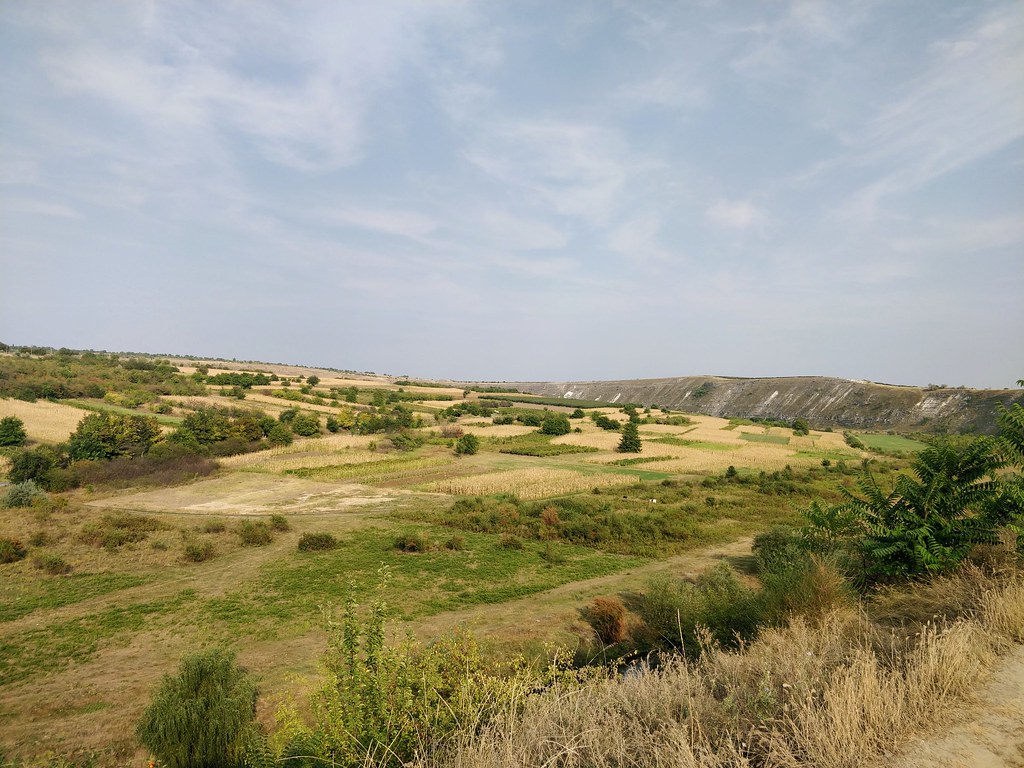 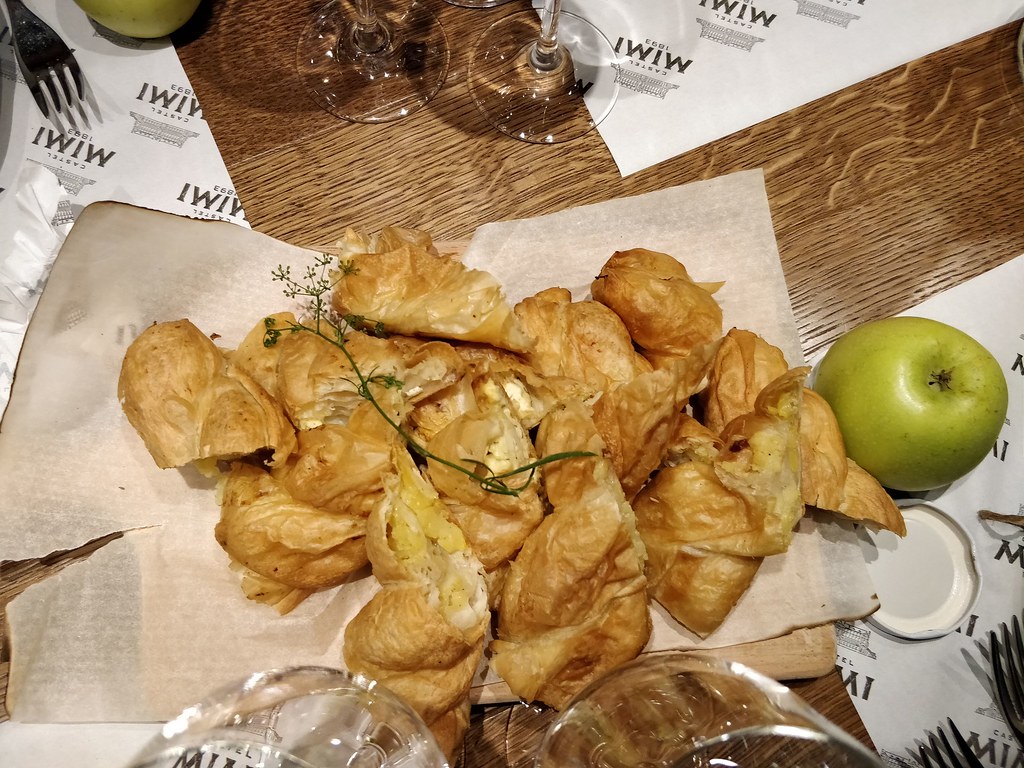 Of course, I was pretty excited to try some local Moldovan cuisine, and it did not disappoint! I particularly loved a pastry called Plăcintă, which can be either salty or sweet, filled with cottage cheese, or cabbage and meat, or pumpkin (that’s the sweet one). Both the salty and the sweet varieties are so amazing! It was for sure my favorite Moldovan dish that I tried.

They also really like pickled vegetables, as well as a lot of pork meat. They also have a sour chicken soup with noodles, that is apparently a famous hangover dish.

Here is a restaurant where you can get some really good traditional Moldovan food: Vatra Neamului (See Location).

For good coffee go to Tucano Coffee – there are several in the city!

Walk around the center of Chisinau 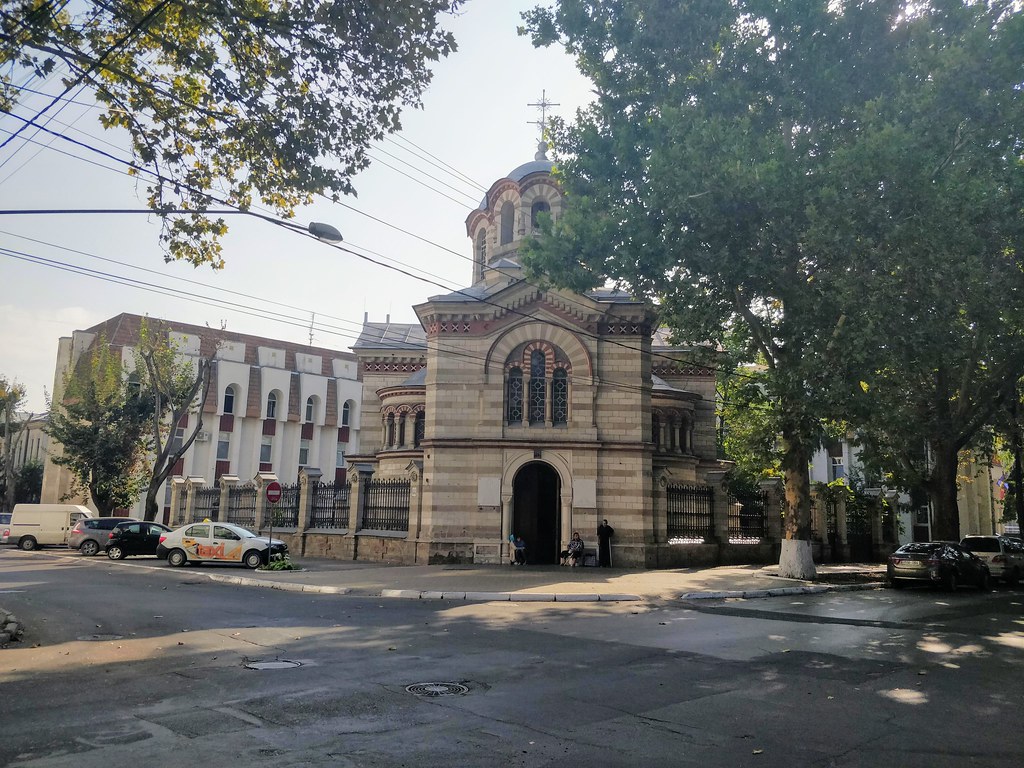 The center of Chisinau is not so big, but it’s nice to have a stroll around the streets. You can also visit the market, where they sell all kinds of foods and Moldovan delicacies.

Three Days in Barcelona: What to do, see & eat 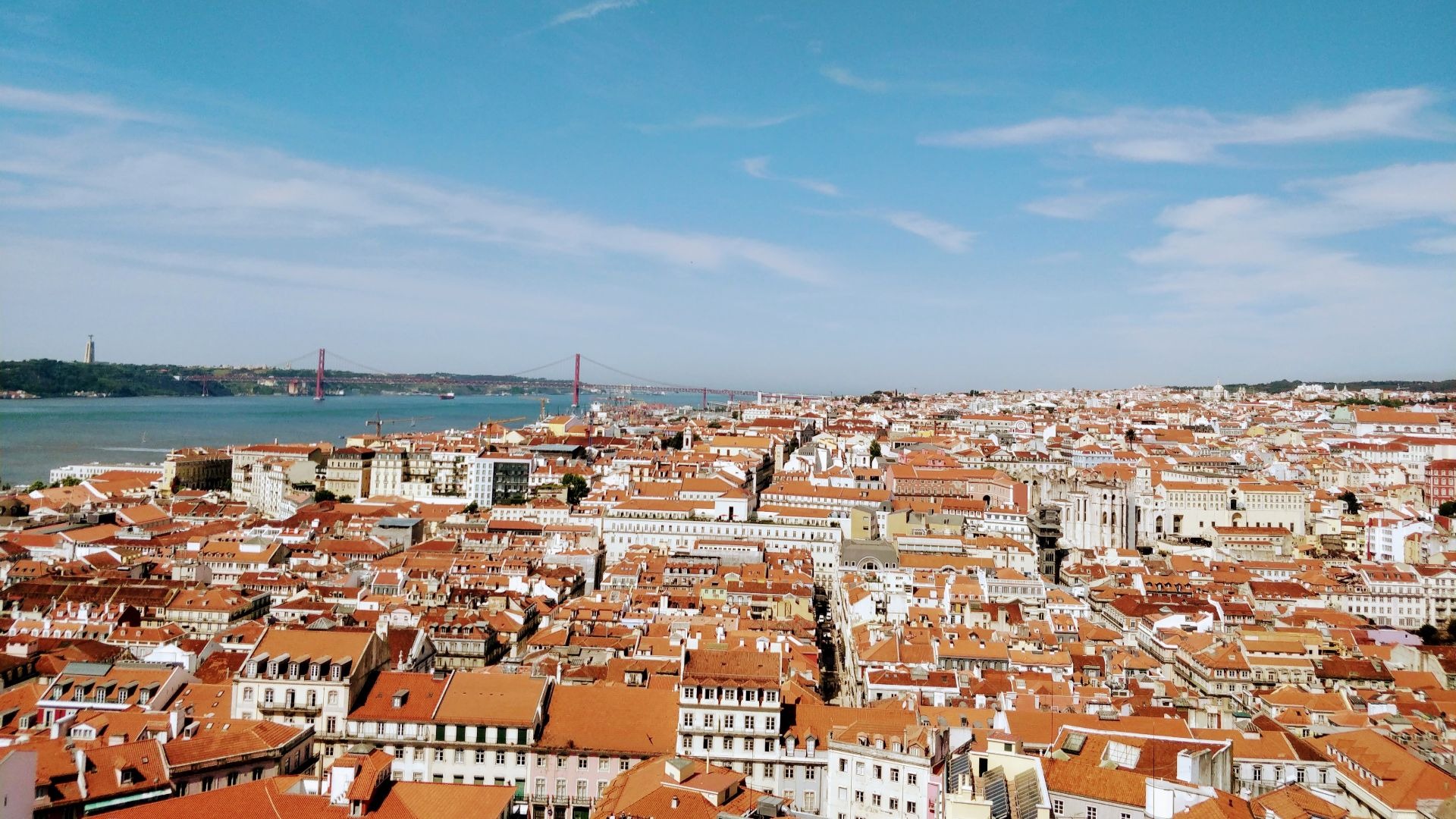 5 Days in Lisbon, Portugal: What to Do & SeePortugal, Travel 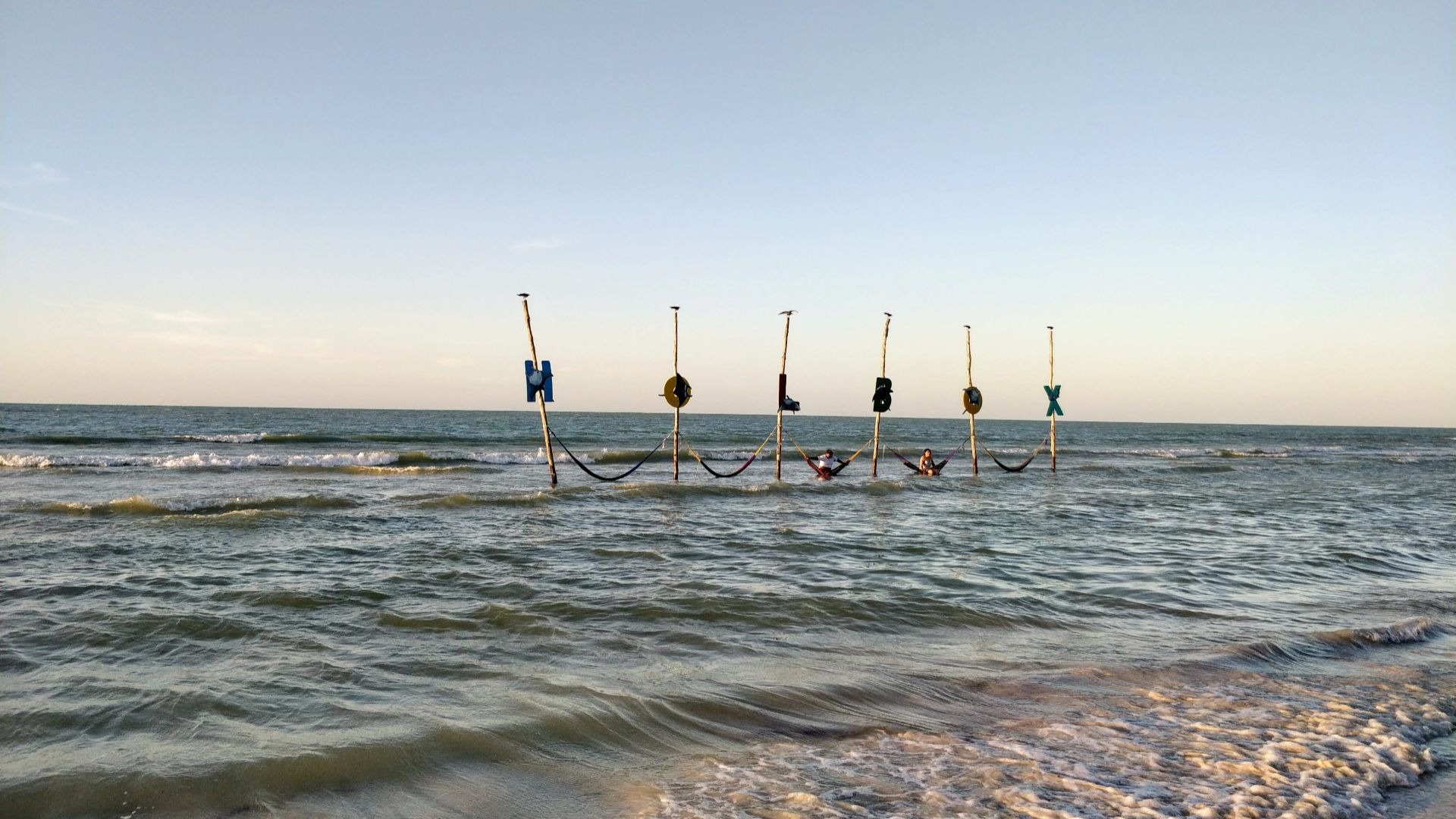 3 Days in Holbox, Mexico: What to Do, See & EatMexico, Travel