Even though Taiwan is a small island,  it is an amazing place which has so much to offer. I think it’s a fascinating place in terms of culture, people, nature and food. Somehow, it’s got all the modern amenities and infrastructure of a developed country but still has the charm and exoticness of a South East Asian country, which makes for a captivating blend of cultures.

Here are my top 5 reasons for why you should visit Taiwan!

I have to start with the people first because I don’t think I’ve ever met such wonderful people as Taiwanese people! I’ve spent two months in Taiwan, and I can assure you that people are just so extremely nice, and they are actually genuinely interested in who you are. They don’t let language become a barrier either: We’ve met a lot of Taiwanese people who didn’t speak English very well, but still were so friendly and tried their best to communicate with us.

If we ever looked lost or confused, people would come up to us and ask if they could help us with anything. And they would do their best to help right away. There’s a particular flair of genuine care and respectfulness that Taiwanese people emit, and it’s so wonderful! 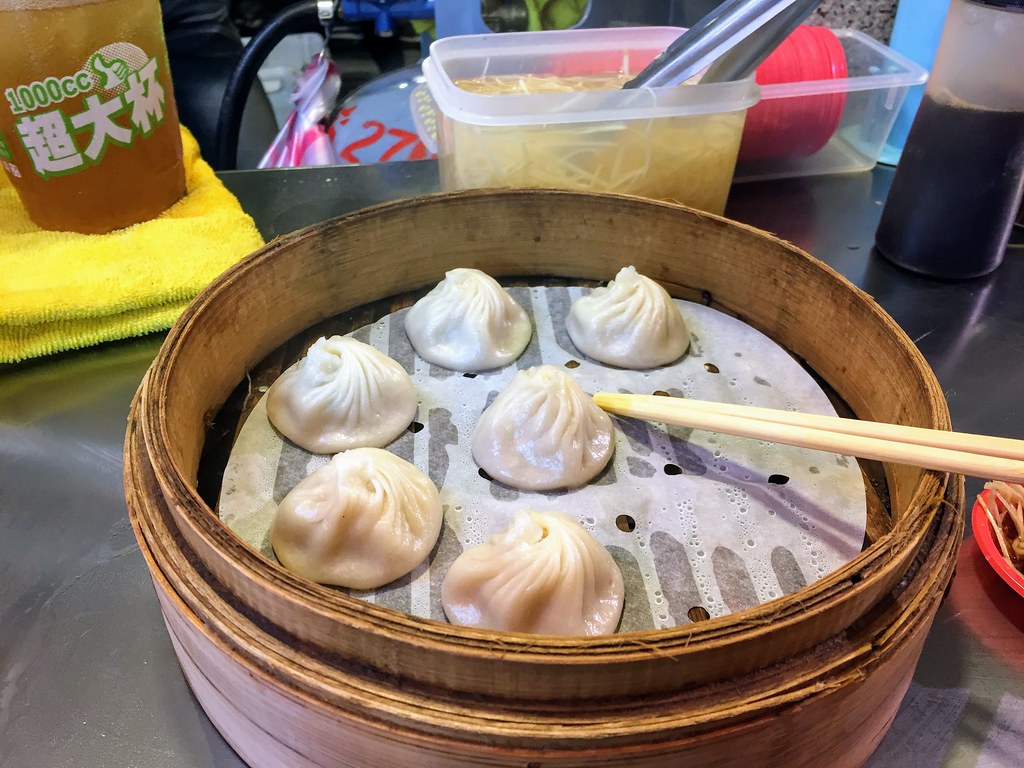 The Taiwanese take pride in their cuisine, and you can really notice the care and craftsmanship they put into their cooking. There are so many delicious dishes to try! Granted, some of them I’d rather stay away from, like stinky tofu, though it is truly considered a delicacy, and I ‘d applaud anyone who is courageous enough to try this extremely smelly ‘treat’.

There are many food markets around Taiwan and it’s lovely to stroll around the market at night and try different types of snacks, such as Xiao Long Bao and shaved ice with various intriguing toppings. Then sip on some bubble milk tea, to feel like a true Taiwanese!

Also, the Taiwanese have a rather pleasant traditional breakfast, that I consider a sort of a mix between Western and Asia breakfast. They’ve got quite a few pastries, as well as dumplings (there’s never too many dumplings in Taiwan!) and I particularly liked the fried white radish dish. I definitely recommend you to go a traditional Taiwanese breakfast place, it’s delicious and cheap!

Taiwan is also pretty famous for its beef noodle soup, as shown in the picture below. This mouthwatering bowl of goodness is a heavy kid, but its definitely worth all the calories. 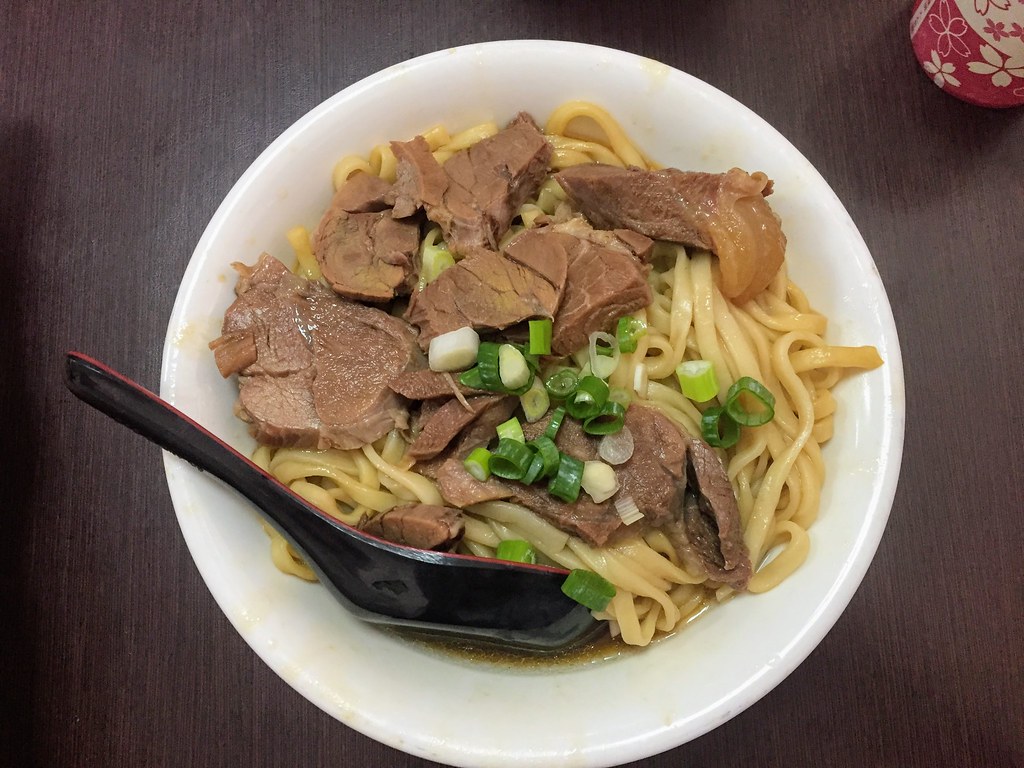 If you get sick of too much Asian food (gosh, we Westerners are so weird!) then there’s plenty of other food options as well, though you will have to pay more for those. 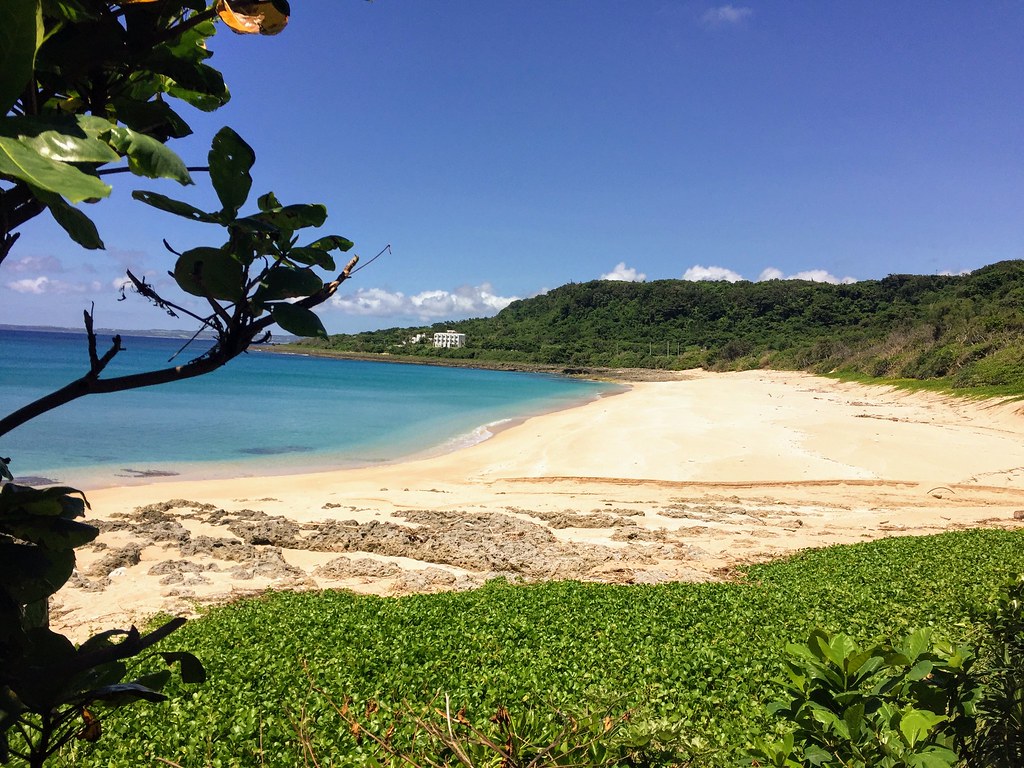 Before actually visiting Taiwan, I wasn’t aware how diverse their natural landscapes are. There are gorgeous beaches, beautiful mountains, and lush forests, depending on where on the island you find yourself.

If you go all the way to the southern tip of the island, you will find a popular weekend getaway spot called Kenting. Even though it is slightly touristic, you will find stunning and pristine beaches, with crystal clear water and white sand. There’s also a big park there, where you can hike all day long. Then finish the day by watch the stunning sunset on the Kenting beach.

In the northern part of the island, you can find mountains and beautiful waterfalls, as well as more stunning natural landscapes. In these mountains, you can find natural hot springs, which are popular spa destinations for locals and tourists alike. 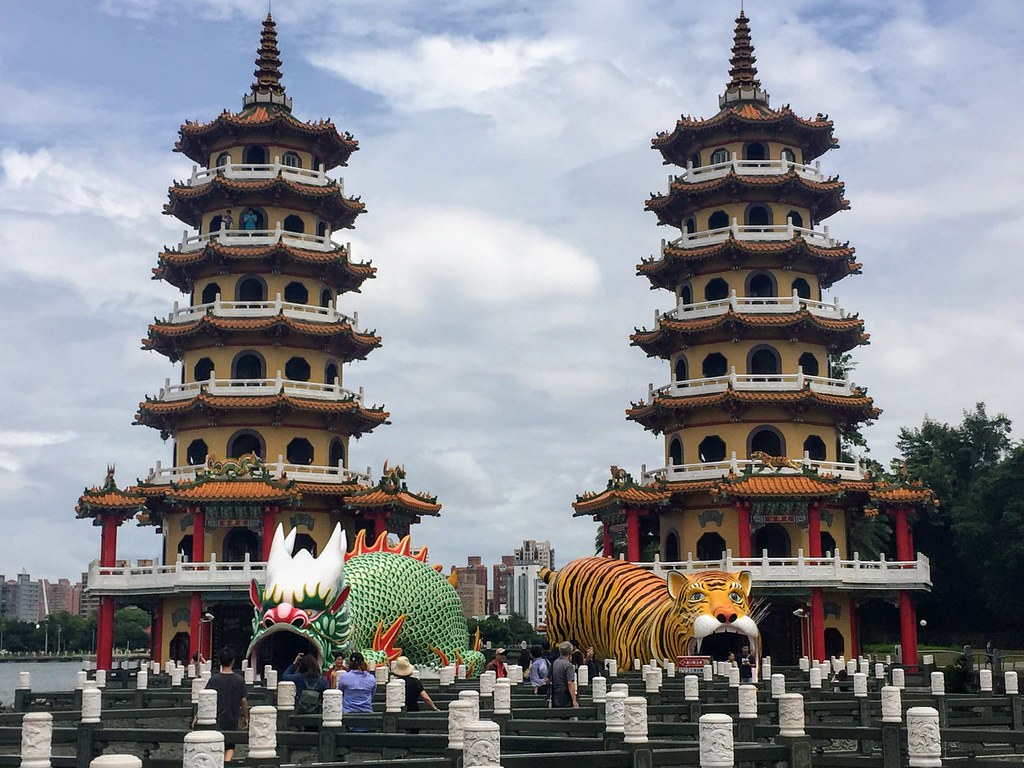 Taiwan has been colonized by many nations, including the Dutch, the Portuguese and the Japanese. It has shaped the Taiwanese culture in many big and small ways. I once found an old map of Taiwan displayed in a cafe, and it was written in Dutch (see picture below)! I’ve also visited an old Dutch fort in Tainan, which is the oldest city in Taiwan. Taiwan used to be called Formosa island, named by the Portuguese colonizers. The biggest influence, however, were the Japanese, especially in terms of mannerism and customs. 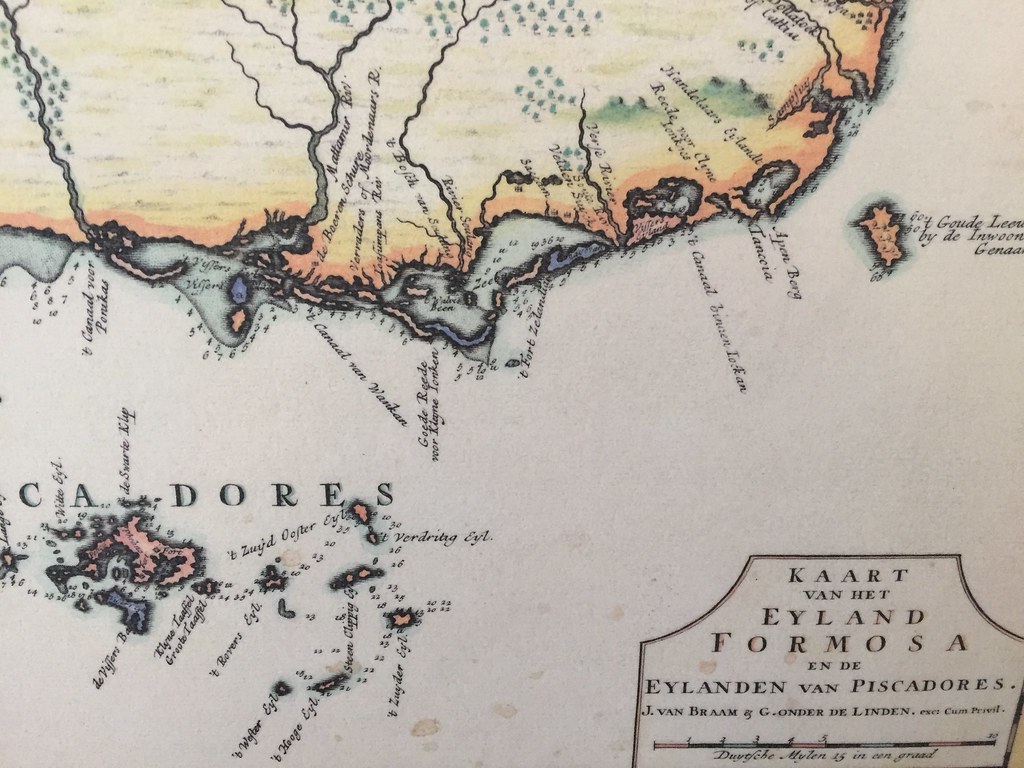 This interesting blend of historical legacies makes the Taiwanese a fascinating as well as a rich culture.

Another interesting observation is that the Taiwanese are quite liberal, in my opinion. Taiwan is the first Asian country to legalize same-sex marriage. They also have one of the best policies (in Asia) for animal welfare. I think that says a lot about the culture and society in itself! 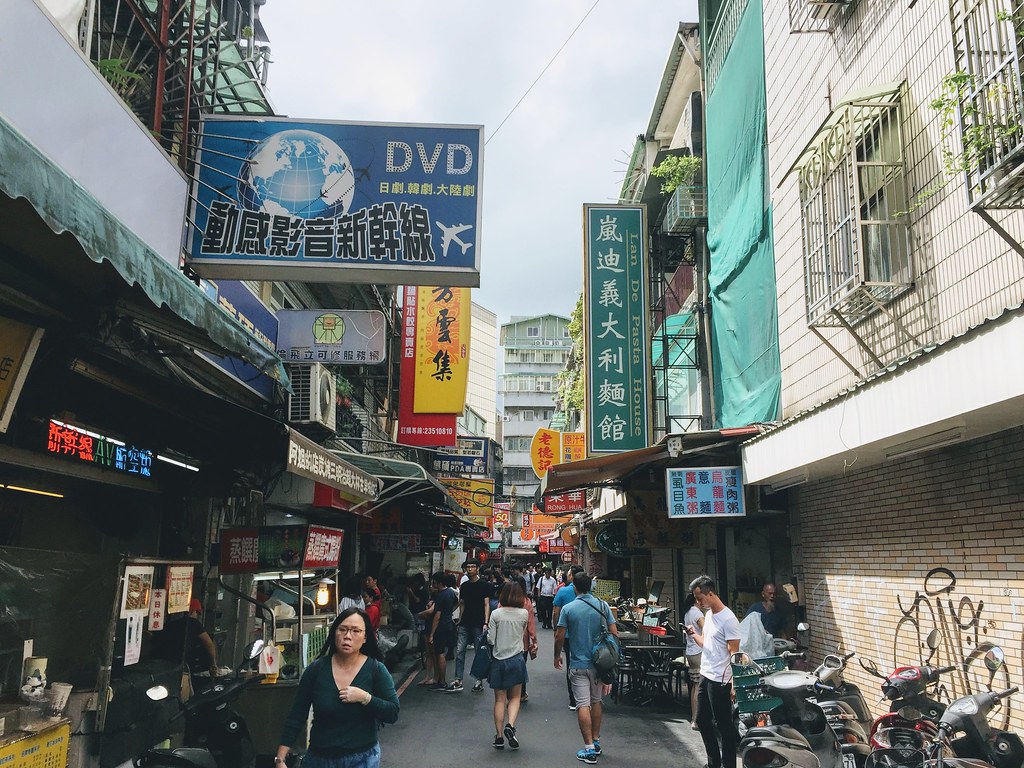 Taipei is an amazing city, with so much to do. What I found interesting is that even though it’s such a large city, somehow I found there are fewer people than the humongous crowds of people that you find in other big Asian cities such as Tokyo, Hong Kong and Shanghai. Therefore, walking through Taipei somehow feels more relaxed. Each district has its own vibe, and you can find many different things to do in each one of them.

Read my blog post about 5 Days in Taipei: What to do, see and eat. 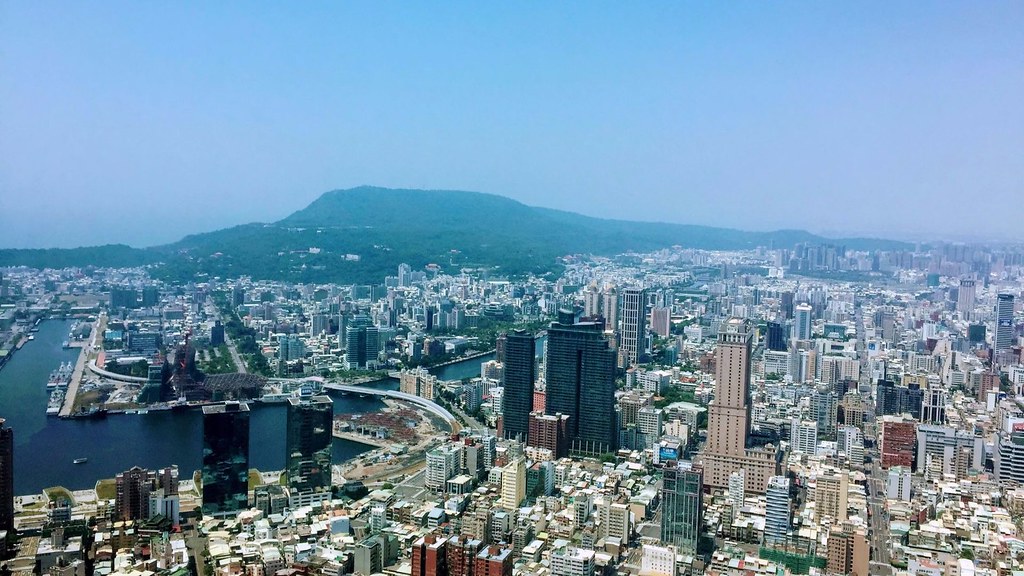 Of course, Taipei is not the only cool city in Taiwan. I’ve lived in Kaohsiung for around two months, which is the second largest city in the south. It’s perhaps one of the most underrated cities in this part of Asia, but it has so much to offer, including the very good weather!

I hope that I convinced you to go visit Taiwan! It really is an amazing place 🙂 If you have any questions, just comment in the comment sections below!

Top Things To Do In Kaohsiung, Taiwan

Two Days in Kenting, Taiwan: What to Do & Eat 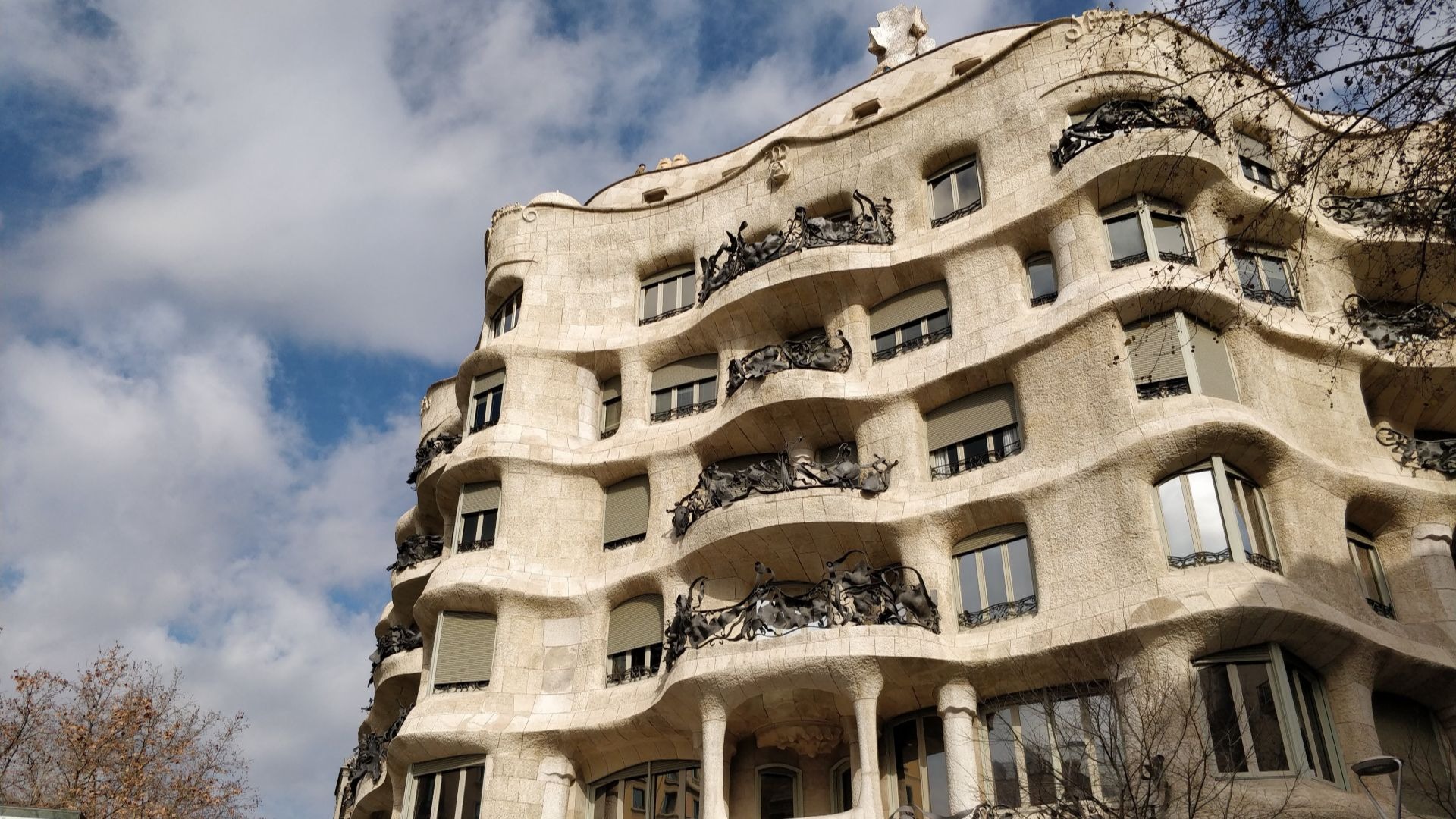 Three Days in Barcelona: What to do, see & eatSpain, Travel 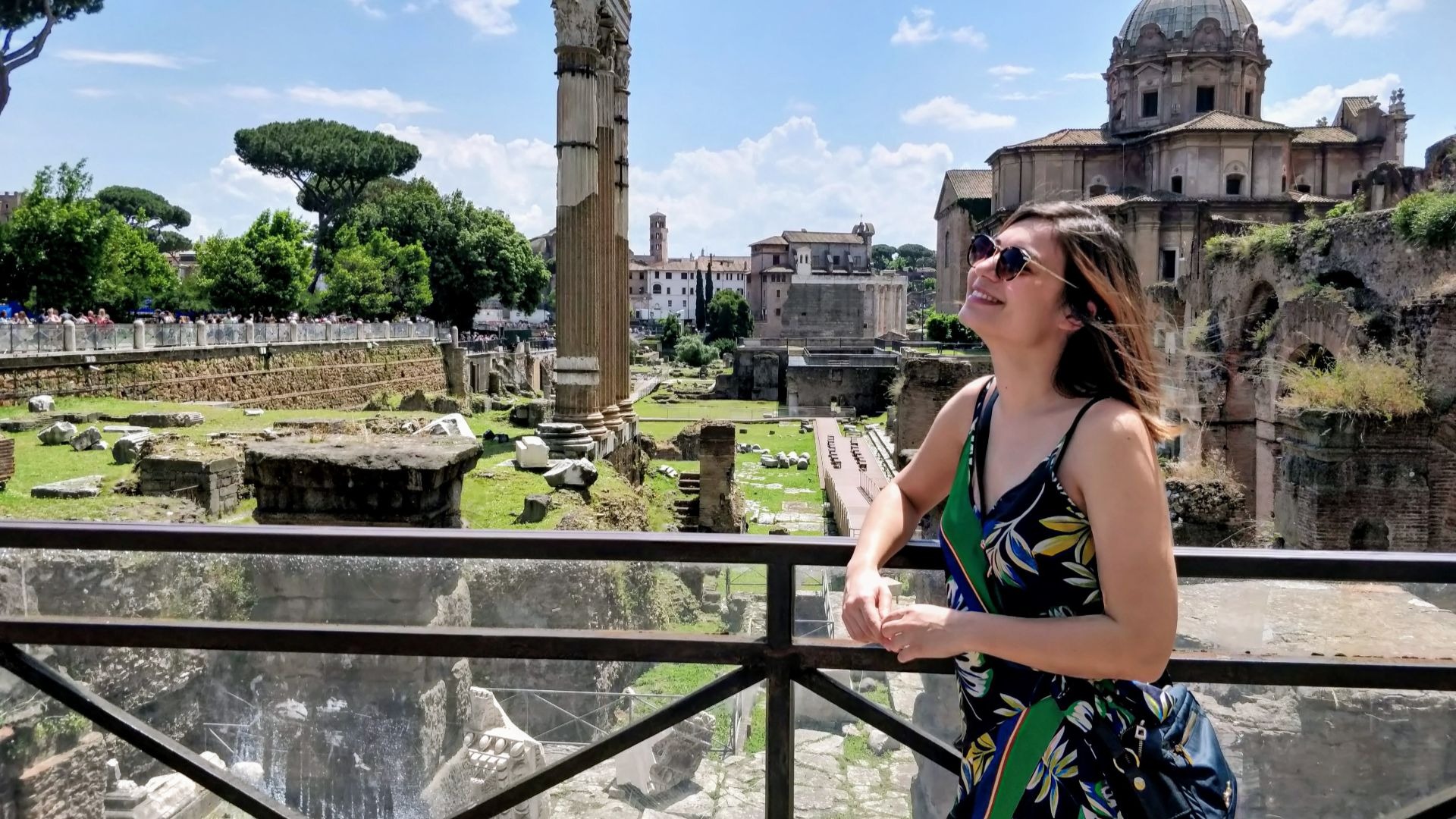 3 Days in Rome, Italy: Things to Do, See & EatItaly, Travel